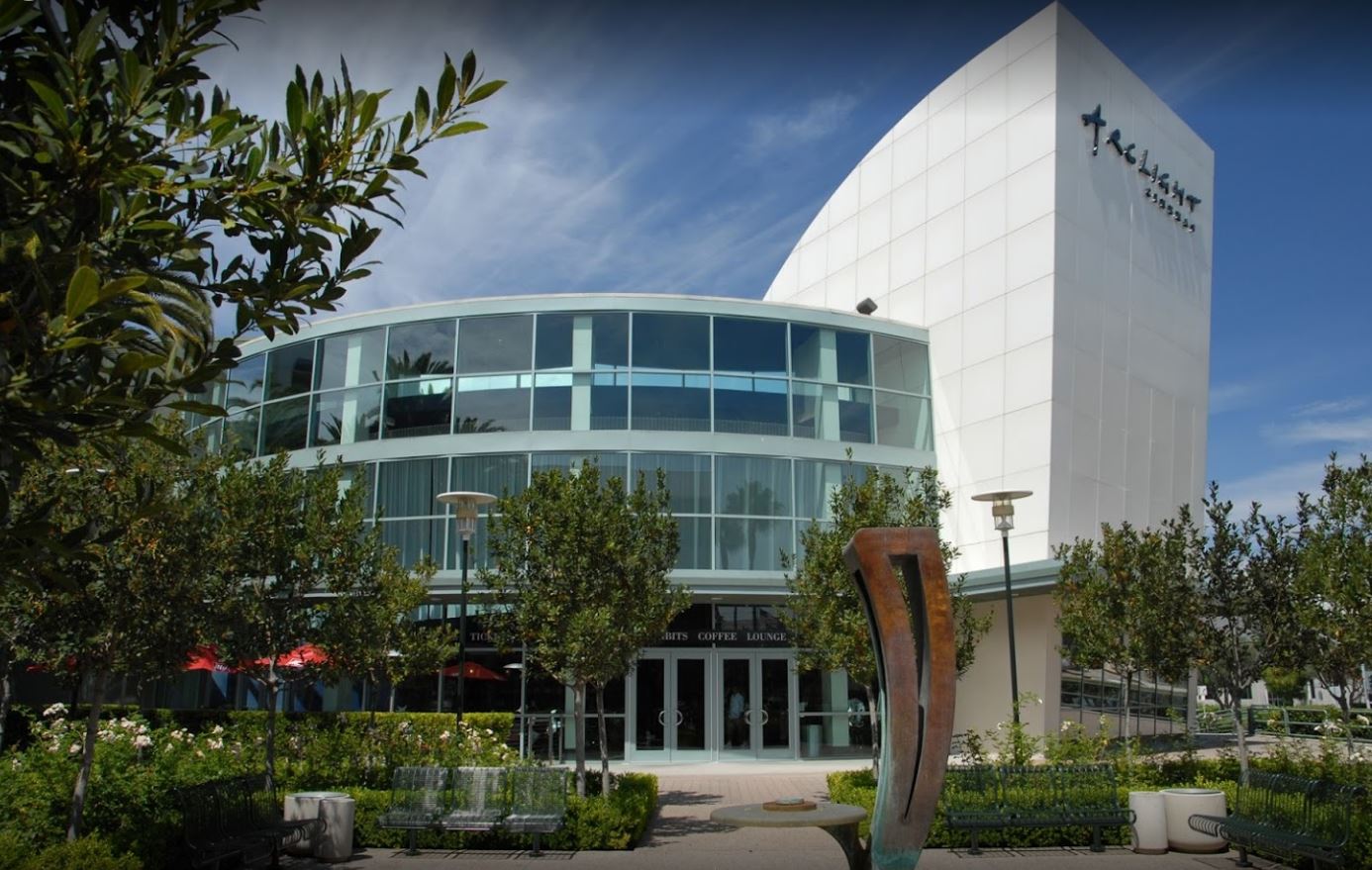 Enjoy the latest and greatest first-run movies in this cinema offering reserved seating, a café and bar and gift shop. And free parking.

Old Town Music Hall is a treasured cultural landmark located in El Segundo that began in the 1960s when two musicians, Bill Coffman and Bill Field, purchased the Mighty Wurlitzer Theater Pipe Organ from the Fox West Theater in Long Beach. They then installed it in the quaint 188-seat El Segundo State Theater originally built in 1921. Since 1968, Old Town Music Hall has been showing vintage silent and sound films and presenting live concerts by some of the world's finest performers of jazz, ragtime, and popular music from the past. Silent films are accompanied by the Mighty Wurlitzer, a massive 1925 wind-powered pipe organ, consisting of more than 2,600 pipes, that has been meticulously preserved so that silent classics can be experienced with live musical accompaniment, just as they did when they were first shown. The organ console has four keyboards, 260 switches, and an array of controls and pedals. From the console, the organist controls the pipes and many percussive instruments, such as a xylophone, marimba, piano, drums, and cymbals. The entire system is air-powered from a 10-horsepower Spencer Turbine Orgoblo.